Review of Xiaomi Redmi 9A – Advantages and Disadvantages

Today we have on review one of the cheapest smartphones from Xiaomi – Redmi 9A. This smartphone is aimed at the very initial segment, from Aliexpress. Naturally, one should not expect anything outstanding for this money, although the previous Redmi 8A model was more attractive in this regard, but at the same time, the main Xiaomi chips are present here.

First, a little about the box and packaging. The box is in the style of other phones from the Redmi 9 line, but the kit was deprived of a silicone case, it’s worthless to spend money on it, right Xiaomi? And besides the phone, the set includes:

Well, it’s worth saying that, for example, a protective film was immediately glued to the screen on the Redmi 9, but in the budget version they didn’t even leave such pleasantness, all for the sake of economy.
In this regard, I do not want to do a standard review, because there is not much to talk about here. I’d rather tell you straight away what I liked and what I didn’t like. And of course some tests, let’s go!

Of the obvious advantages, I can’t single out anything else, but the disadvantages are more like justifying the price than obvious jambs of the phone. But still, I’ll tell you about what I didn’t like and what I shouldn’t have saved so much on:

Having listed all the main advantages and disadvantages of Xiaomi Redmi 9A, you understand that it is clearly in its place. Yes, of course, you always want the best performance for little money. But who wants to buy a more expensive model, if there is a cheap and cool one, so the manufacturer deliberately makes such sacrifices. 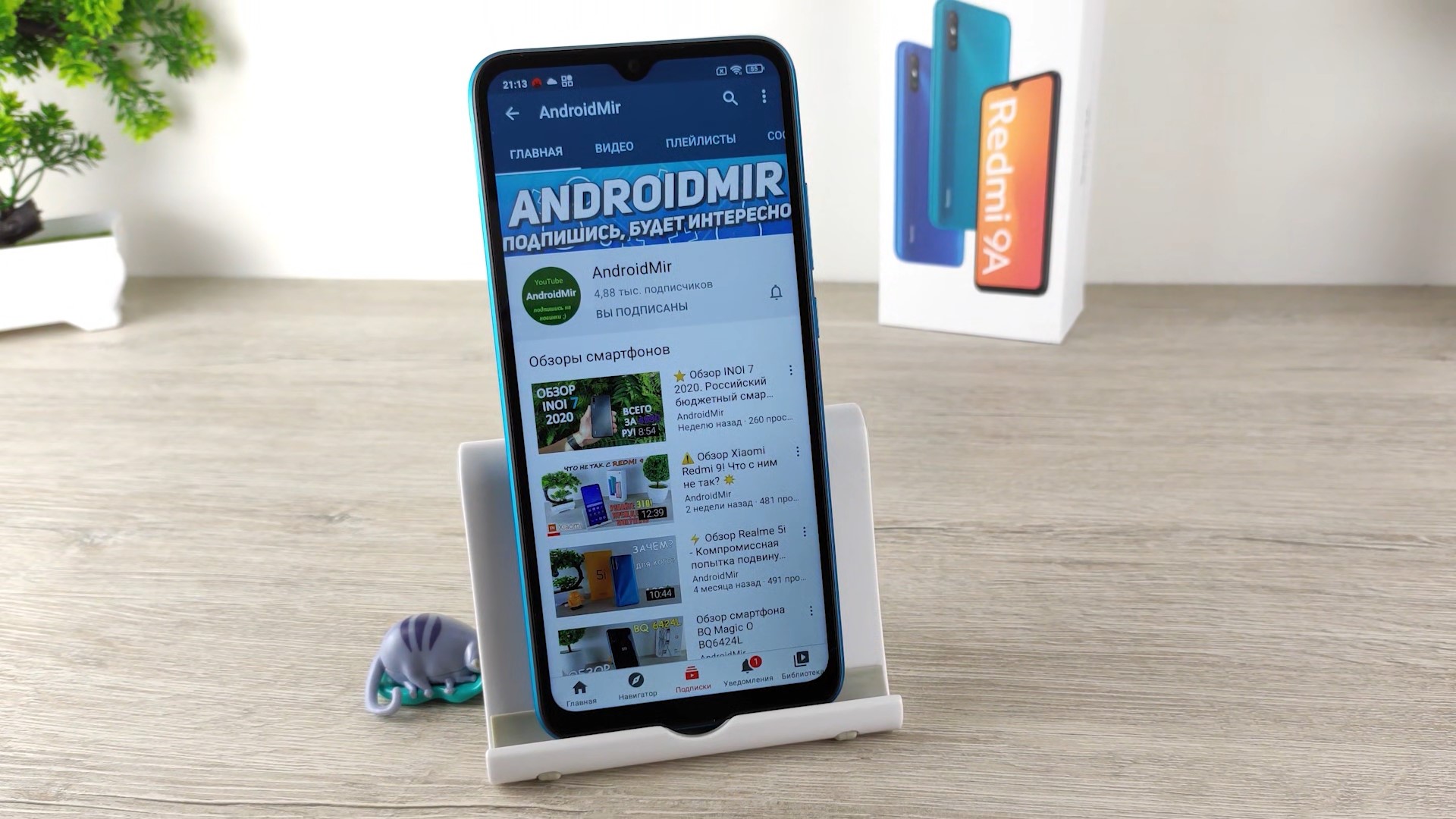 Despite most of the notable drawbacks, the phone can still be a great option for a child or an elderly person who does not need to spend a lot of money on a smartphone. And all the functionality of Redmi 9A already performs, moreover, not bad. 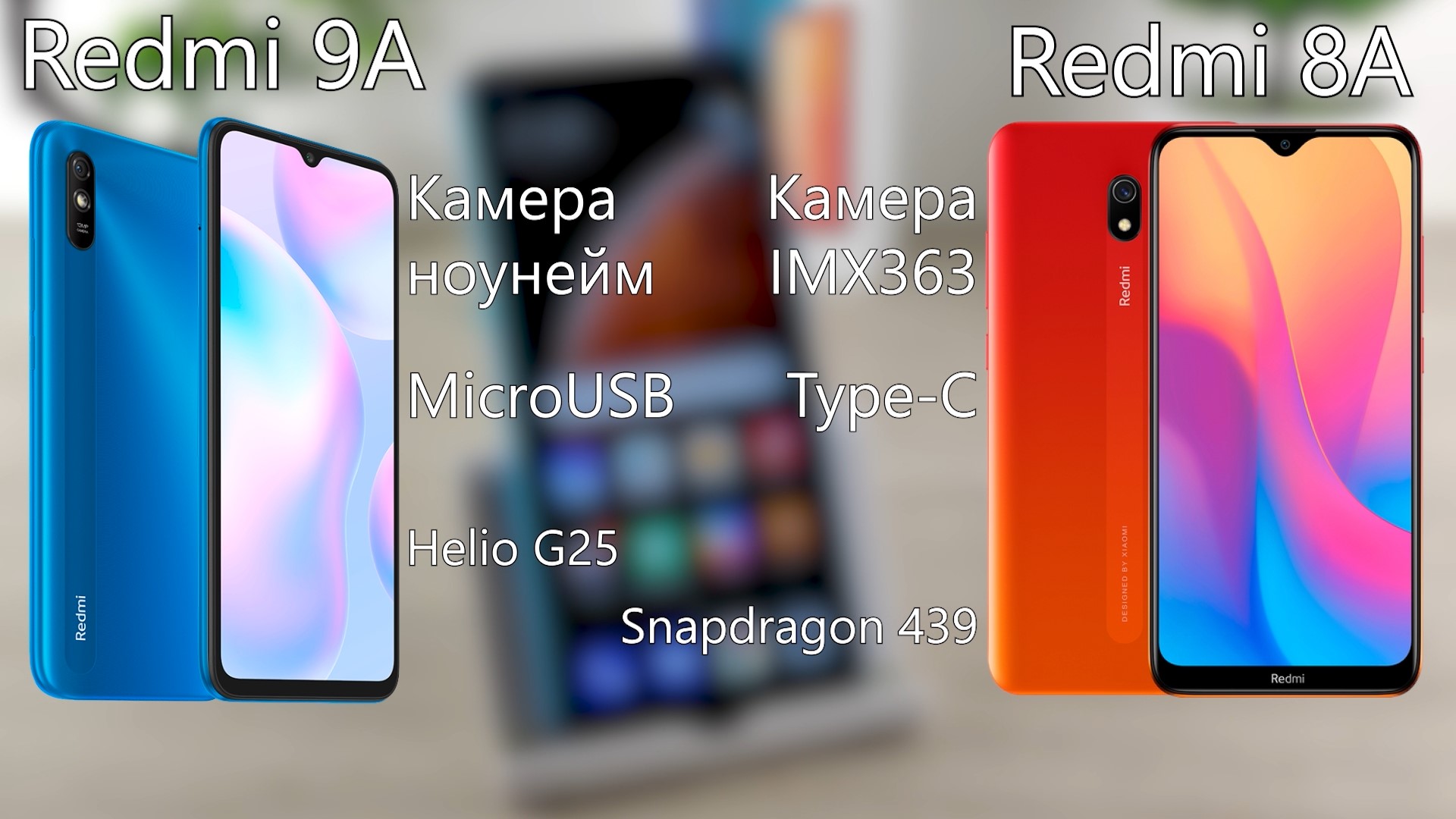 The main line of criticism comes from the previous generation Redmi 8A, in which the camera was better and Type-C was installed and the processor from Qualcomm, so what is Xiaomi’s progress?

More Related
No results found.
miuiredmiupdatexiaomixiaomi redmiаккумуляторблютузвидеозарядказащитаигрыинтерфейскалендарькамеранавигация
Ask your question in the comments and get the author’s answer!
Подписаться
авторизуйтесь
0 Comments
Inline Feedbacks
View all comments