The Gear Sport line is being updated gradually, but it’s still the best smartwatch for Android users.

The Samsung Galaxy Watch was officially announced alongside the new Samsung Note 9 smartphone at the Galaxy Unpacked 2018 presentation. Rose Gold.

First thing to note is that Samsung has dropped the Gear S name and is now using the Galaxy Watch name.
Does this mean the change is so massive that a new name is now being used, or is the Galaxy Watch just a stylish extension of the Gear Sport lineup that should appeal to a wider audience?

The redesign is likely to make the new model really popular. Even though the Galaxy Watch contains some new features, it looks like a complete watch and not just a fitness device. For many users, this is really important. 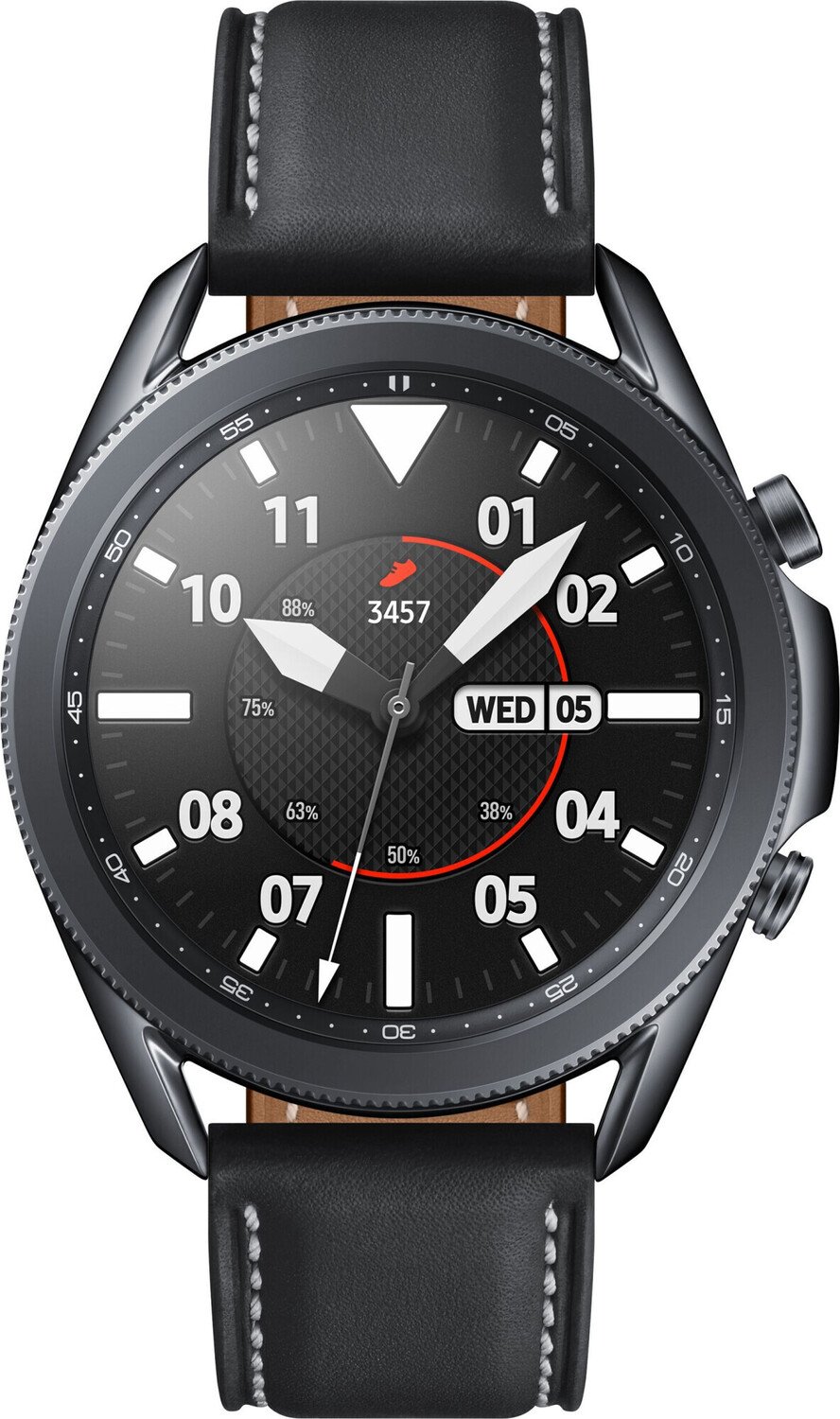 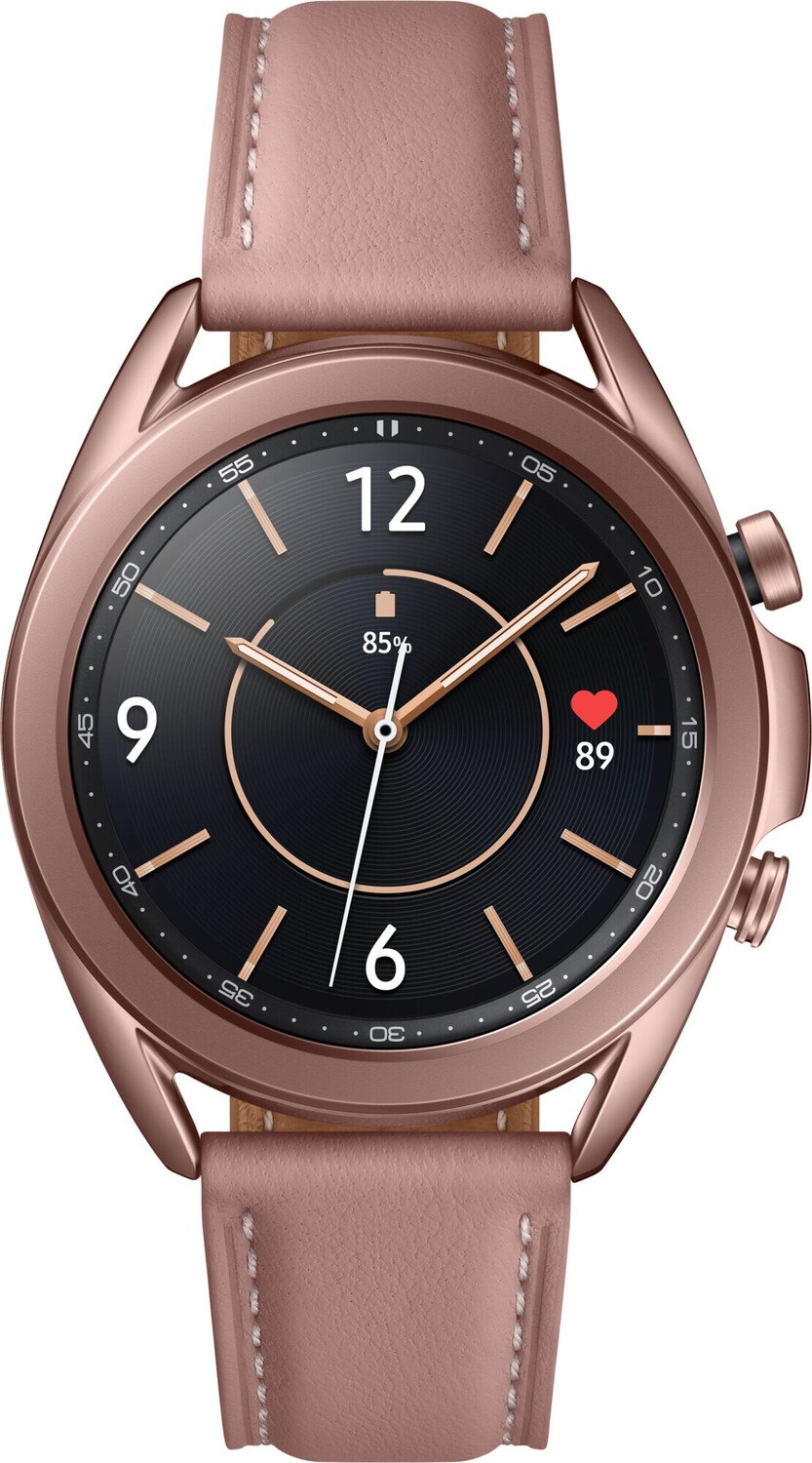 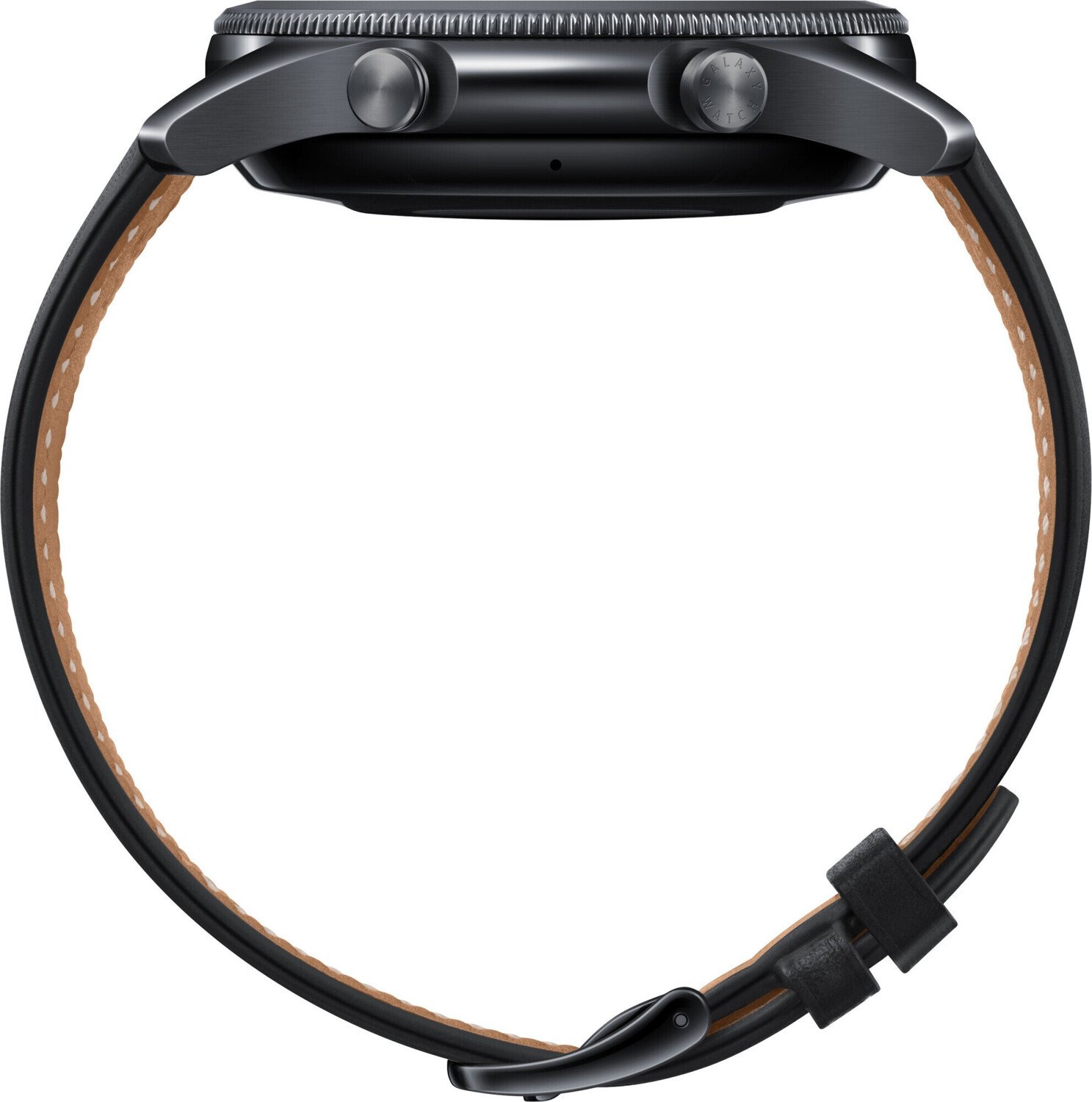 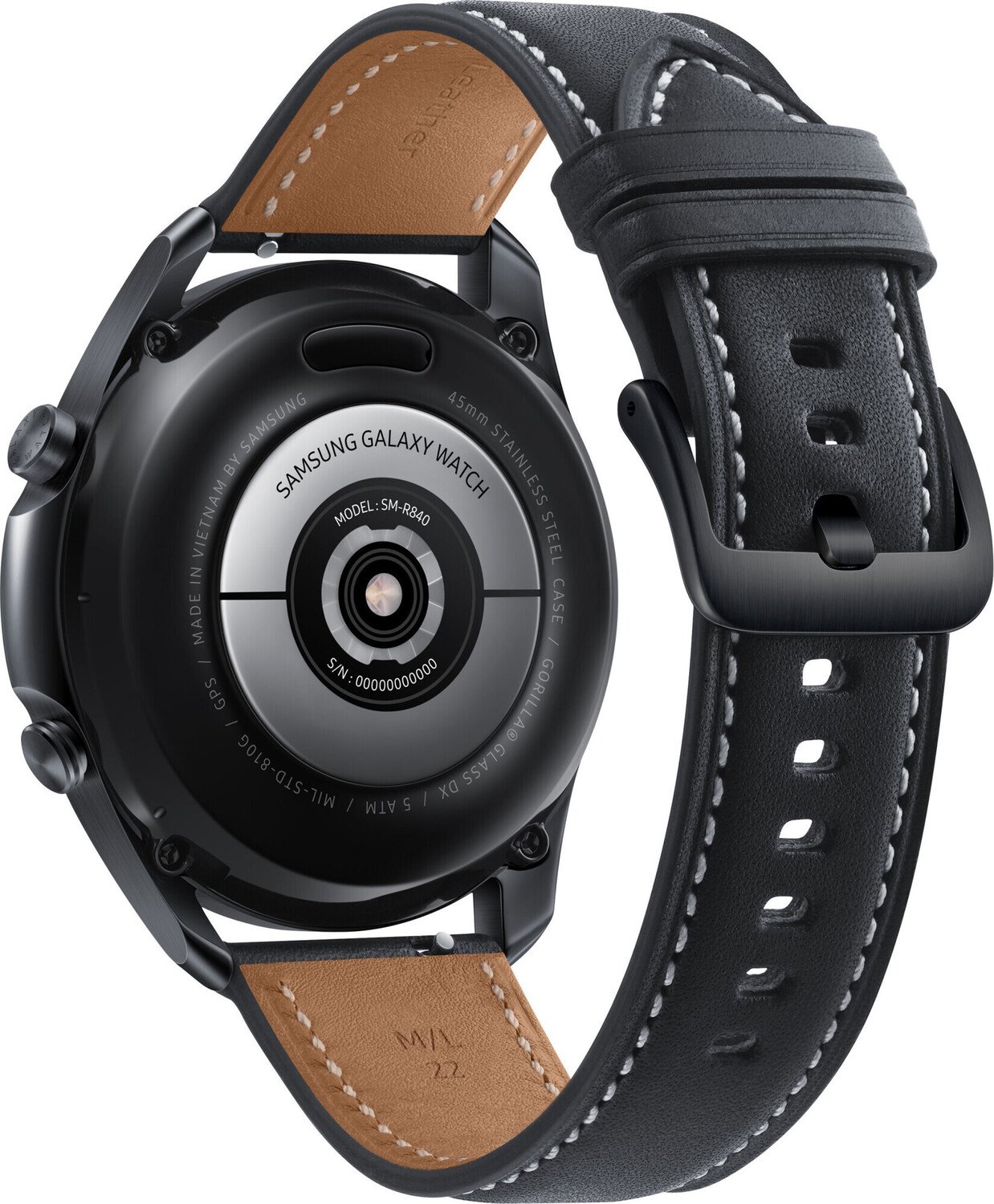 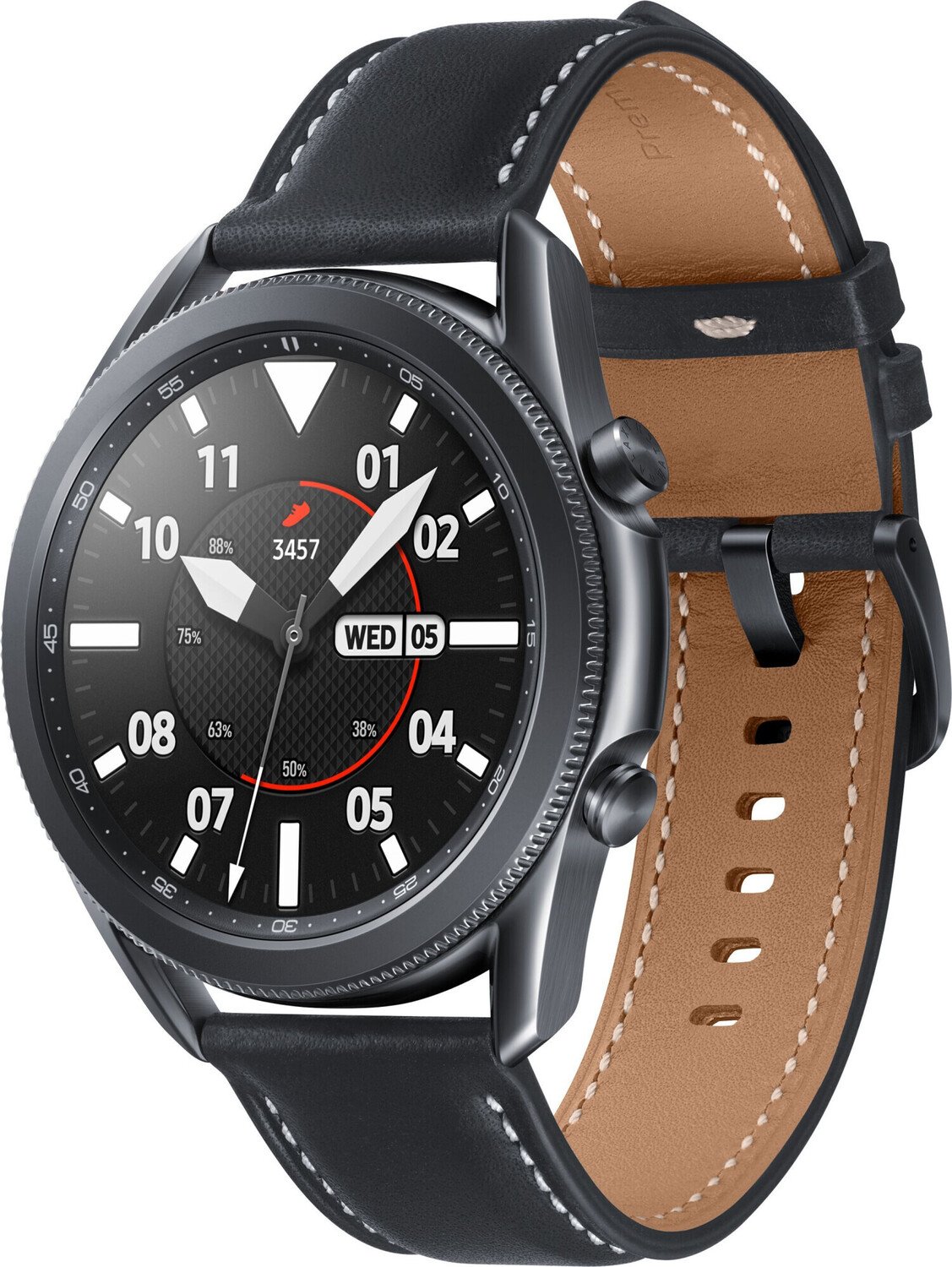 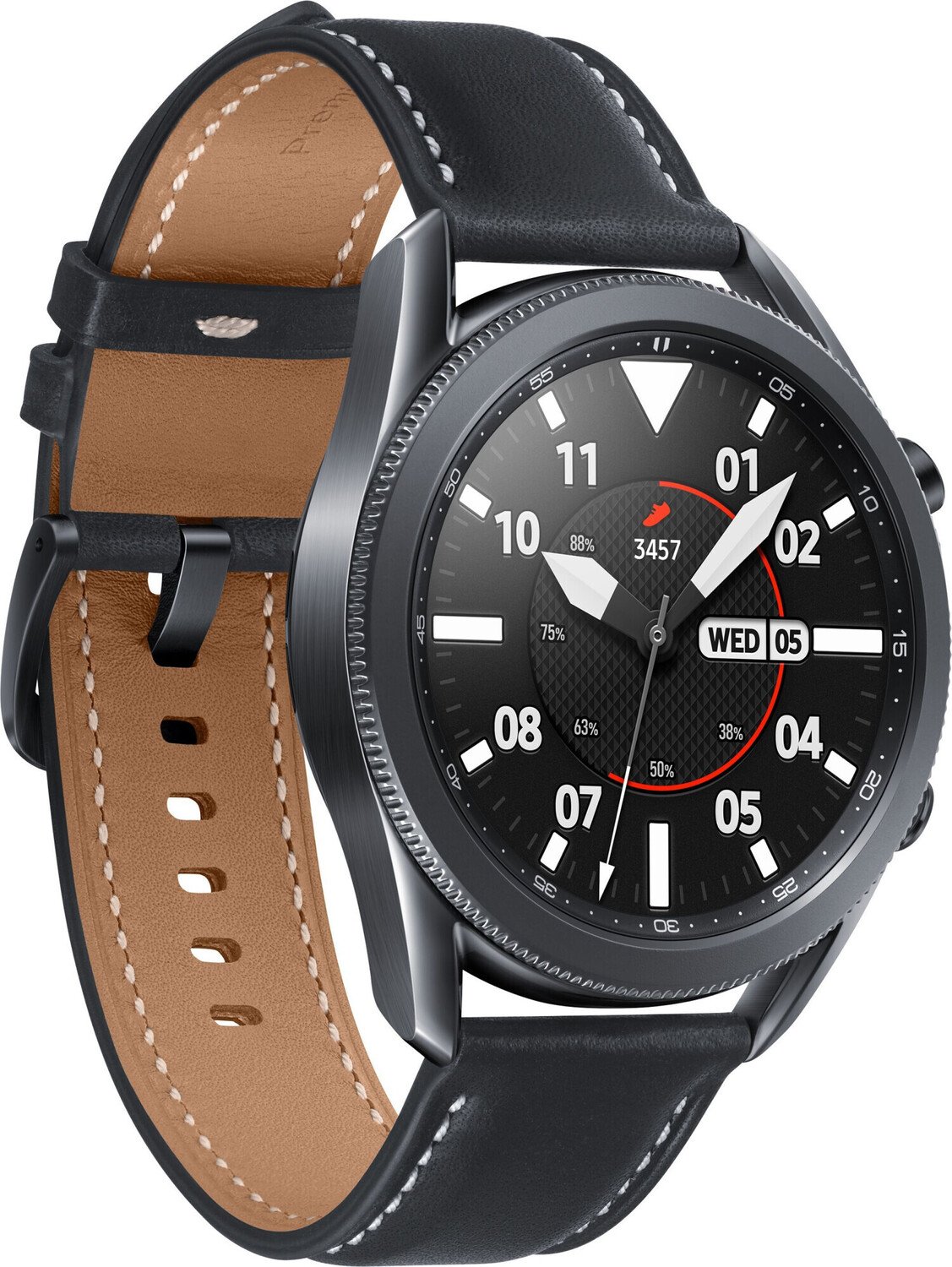 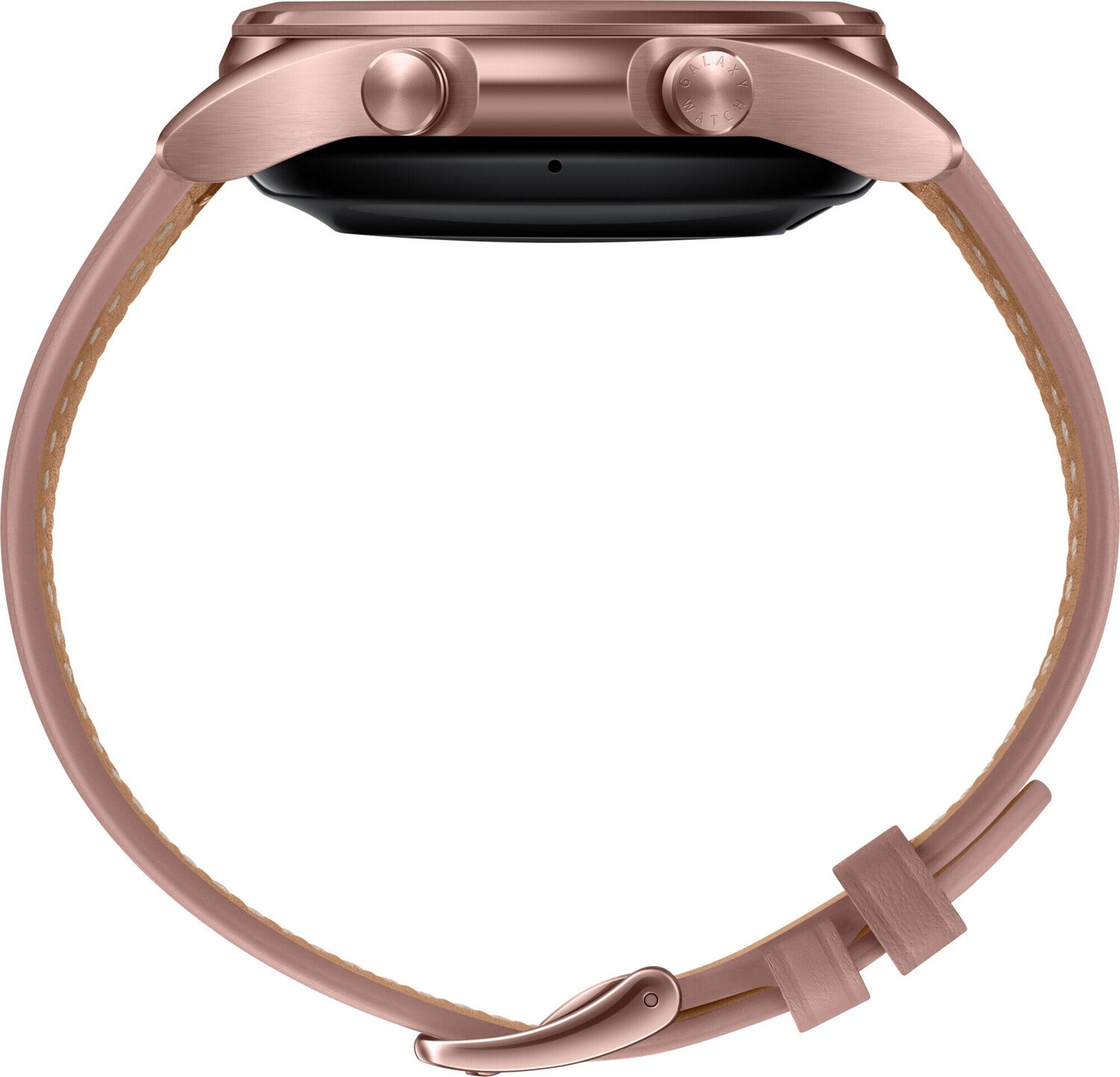 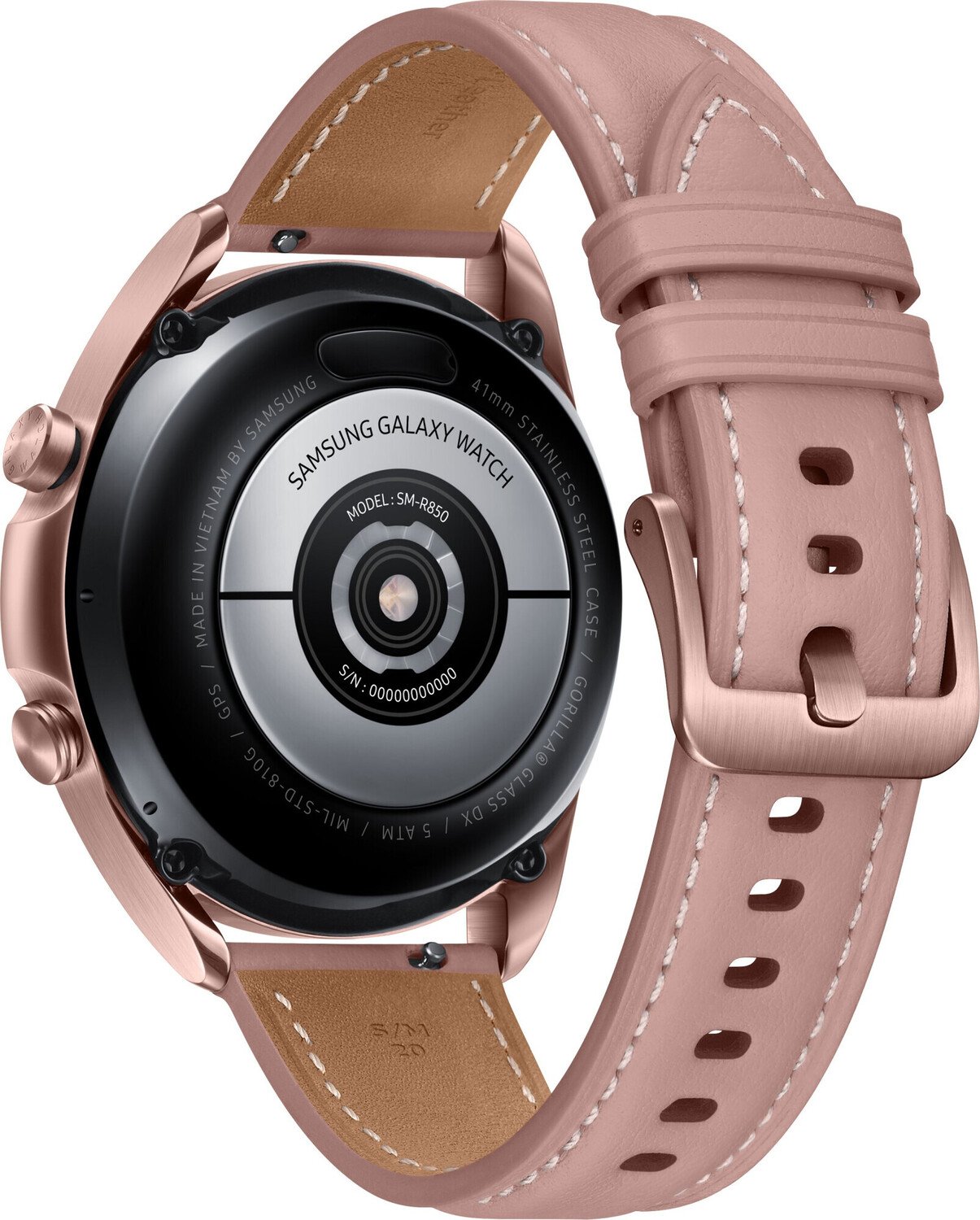 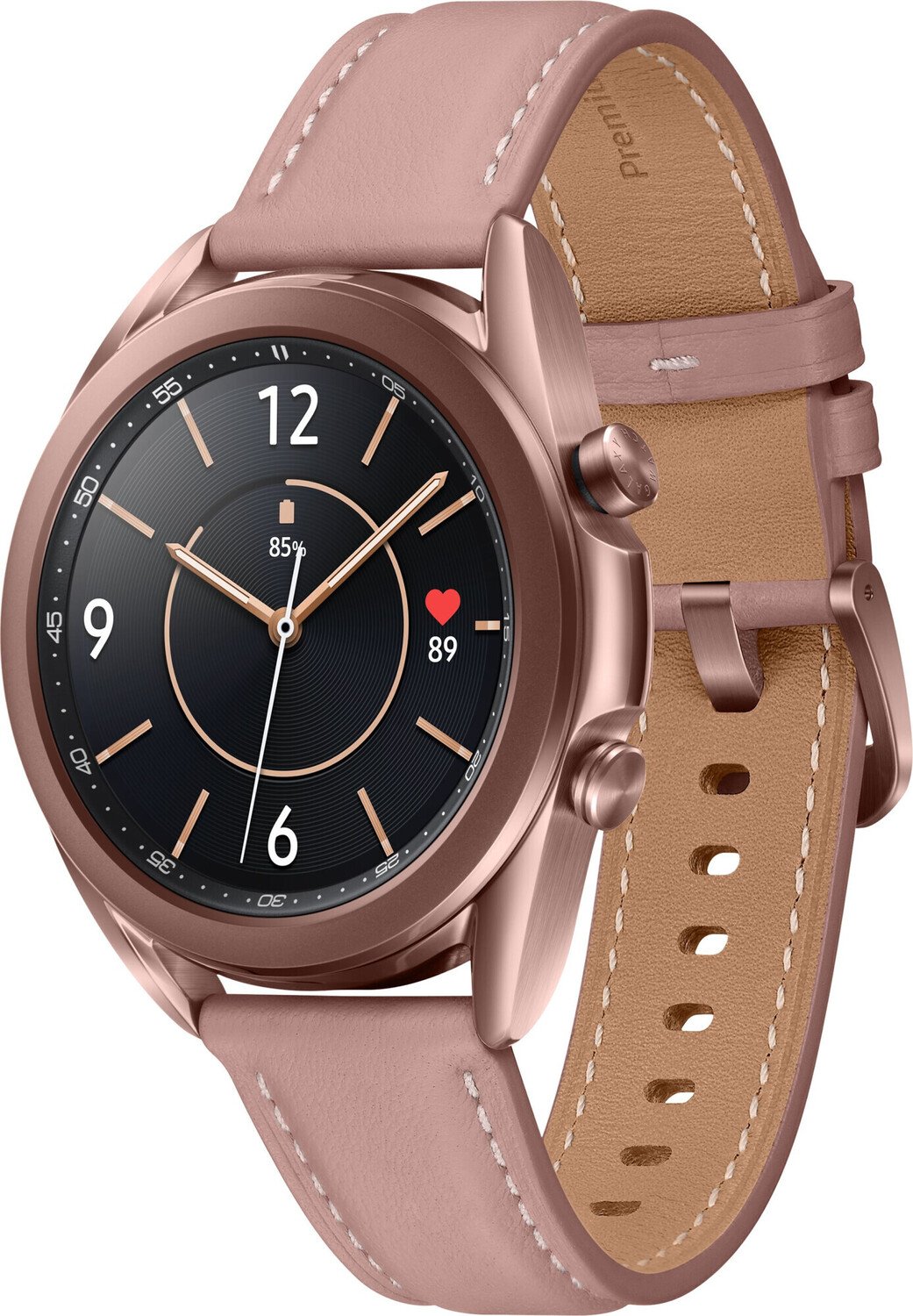 Samsung Galaxy price The Watch will be a pleasant surprise for longtime fans of the series as it will be cheaper than the Samsung Gear S3 at launch. Anyway, that’s the announcement. The 42mm version of the watch, i.e. the smaller size, will cost around $369, while the larger 46mm version starts at $396. Recall that the Gear S3 cost $460 at the launch of sales, this time you can please yourself with a new device for a much lower price.
And yes, in Europe, Samsung Galaxy Watch can be bought now. As far as network support and retailers go, we’ll have to wait until the Samsung Galaxy Watch arrives. While chain stores are heavily promoting older versions of smartwatches.

Galaxy Watch will be available in two sizes with a screen diameter of 42mm or a larger model with a diameter of 46mm. The device can be ordered in the familiar three colors from Samsung: rose gold, midnight black and silver.

We will once again point out what catches the eye in the Samsung Galaxy Watch in the first place. This is what makes this smartwatch look more like a real wrist watch than ever before. They really look like a status conservative thing. The key point is the large round working surface of the screen, as well as the metal body. However, it must be borne in mind that after some time, any user will begin to save the charge of his wearable gadget and switch the watch display to saving mode. And this is a simple black screen on a watch strap. In black screen mode, you can see that the bracelet does not look as expensive as with the screen on. But this is all a matter of taste, which is not disputed. Despite the conditional design flaws, the Galaxy Watch has a lot of useful features that will help you conquer. The best of them is the direct control of the clock.

In terms of ergonomics and usability, the Samsung Galaxy Watch is the best smartwatch out there. The rotating bezel and two buttons are a great way to navigate the user interface, cycle through apps and menus. The bezel clicks nicely when you turn it – it’s very tactile and a pleasure. The 42mm Galaxy Watch with a 1.2″ display and dimensions of 41.9 x 45.7 x 12.7mm can be used with 20mm bands. It is a universal size and fits well on a woman’s 17 cm wrist.
As for the 46mm version of the Galaxy Watch, it has a larger 1.3-inch screen and extra weight (63 grams vs. 42).

The larger 46mm version of the Galaxy Watch is also a variant that uses the new touted 472mAh battery, a notable increase from the 42mm version’s 270mAh. As they say, the operation will show, but the developers claim that the device runs on battery power from four to five days. This is very impressive. Users write that the 42mm model holds a charge for up to three days. That’s not bad either.

Finally, on the hardware front, the Bluetooth and LTE/4G versions of the Galaxy Watch contain a dual-core 1.15GHz chipset and 4GB of onboard storage. The models differ in that the LTE / 4G Galaxy Watch has more RAM (1.5 GB) compared to the 768 MB of the Bluetooth models.

In terms of operating system, the Galaxy Watch still uses the Tizen software, now in its version 4.0. It is compatible with all Android phones running Android 5.0 and up, and will also work with any iPhone running iOS 9 and up. Navigation is so simple, fast, and intuitive that after using the Samsung Galaxy Watch, there is simply no desire to return to Wear OS and watchOS. However, Tizen OS also has disadvantages, you can use applications written specifically for this operating system. Supporting a healthy lifestyle is still a core mission of the Galaxy Watch, and so the core functionality of the Samsung Health app is now enhanced with new stress and breathing controls, as well as a collection of 21 gym exercises and 39 auto-tracked workouts.

Here is the full list of Samsung Galaxy Watch features:

Switching between functions and tracking modes is done by rotating the Galaxy Watch faceplate. In addition to tracking exercise, the Galaxy Watch will also measure your stress levels, remind you to take deep breaths, and give you a neat little estimate of your day’s stress levels. And, of course, there is sleep tracking, although we feel that the watch is too uncomfortable and cumbersome not to take it off while sleeping. Other new features on the Galaxy Watch now include Bixby, Samsung’s artificial intelligence voice assistant that replaces S Voice in the new smartwatches. Unfortunately, for now, Bixby is almost as useless as S Voice on the Gear S3. Google Assistant would have made voice control much better. The watch’s cellular function works flawlessly, allowing you to receive calls, text messages, and use data when you’re away from your phone or Wi-Fi.

What is the verdict of the review of the new Samsung Galaxy Watch?

Samsung Galaxy Watch is the best smart watch made by Samsung. They are more attractive in terms of design than previous incarnations, and have useful new built-in features. Available in two sizes will definitely fit more people. The watch has decent battery life and Tizen is the best operating system for smartwatches.
The Samsung Galaxy Watch really deserves close attention among lovers of wearable gadgets.