Review of Blackview A80 Pro – Exemplary state worker of 2020

Hello everyone, AndroidMir is with you and today we have a potential leader in the budget segment – Blackview A80 Pro.

Why do I expect high smartphone popularity? See for yourself: There are many other nice things, but this is already more than enough in the price segment up to $100. At the time of pre-order, the price of Blackview A80 Pro was only $80, and now the current price is at $96. 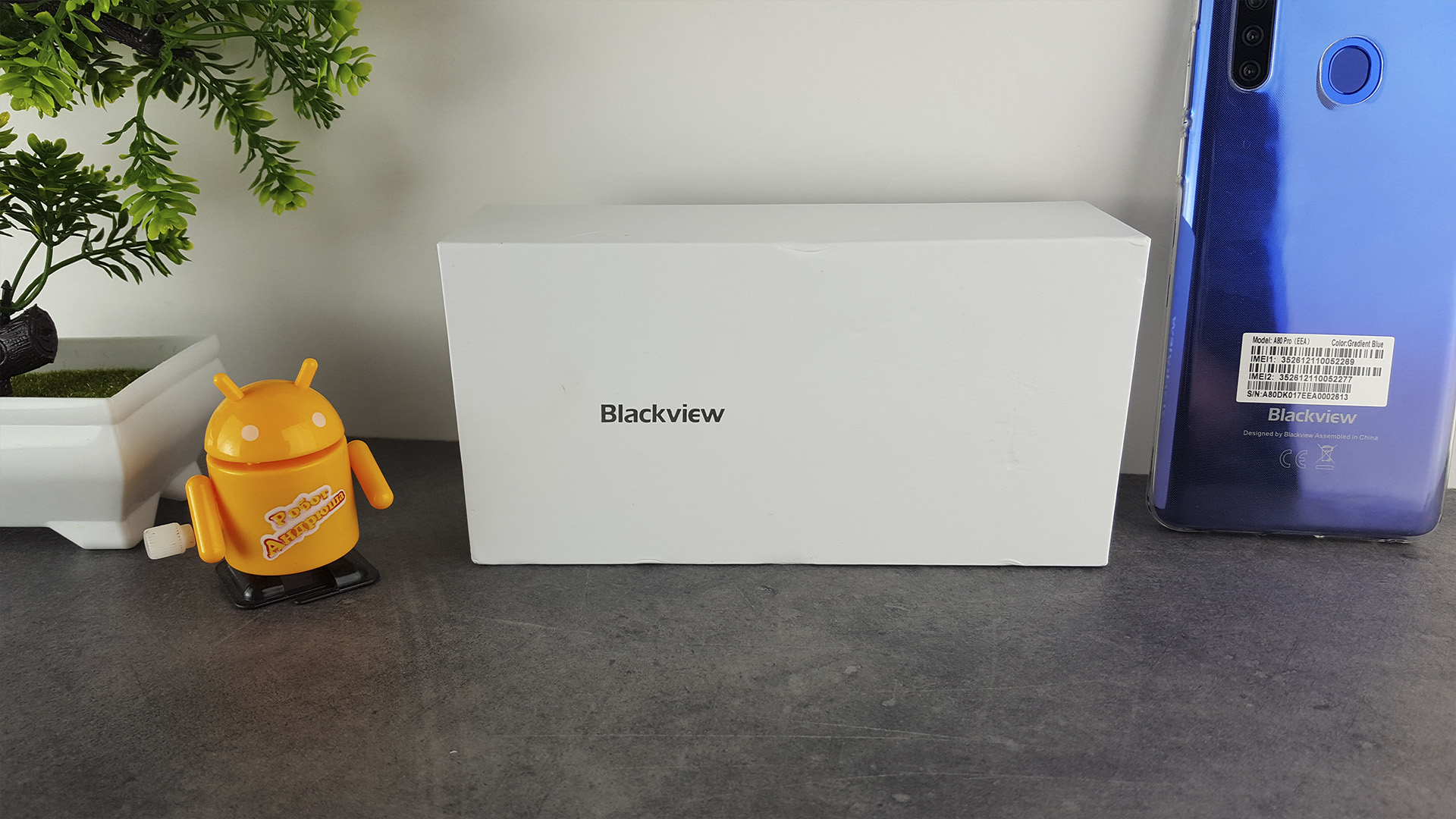 Blackview A80 Pro came to us in a simple white box with a good bundle: 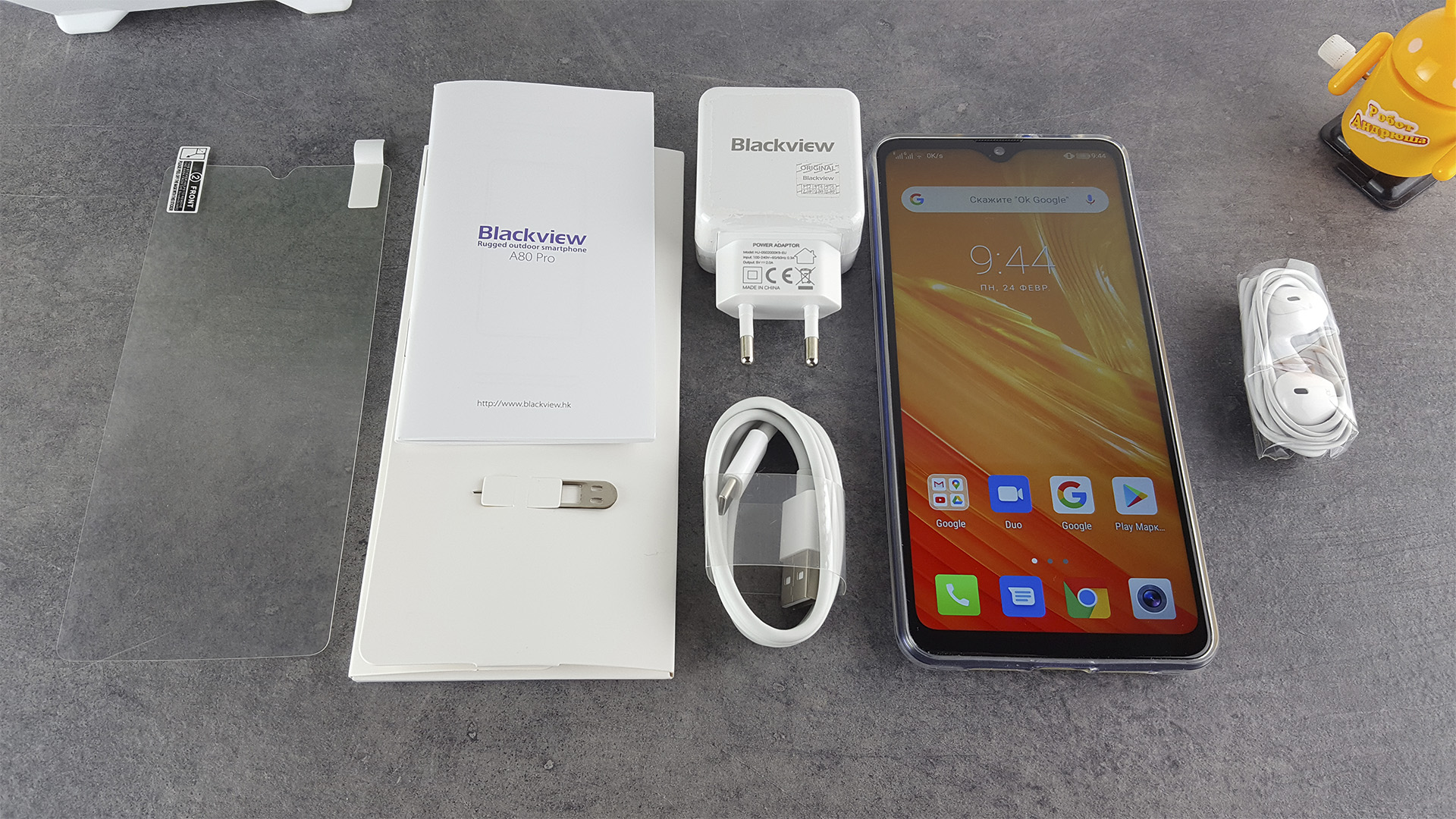 Now let’s take a closer look at this wonderful device. In terms of shape and design, Blackview is the most classic version of the 2019-2020 state employee. 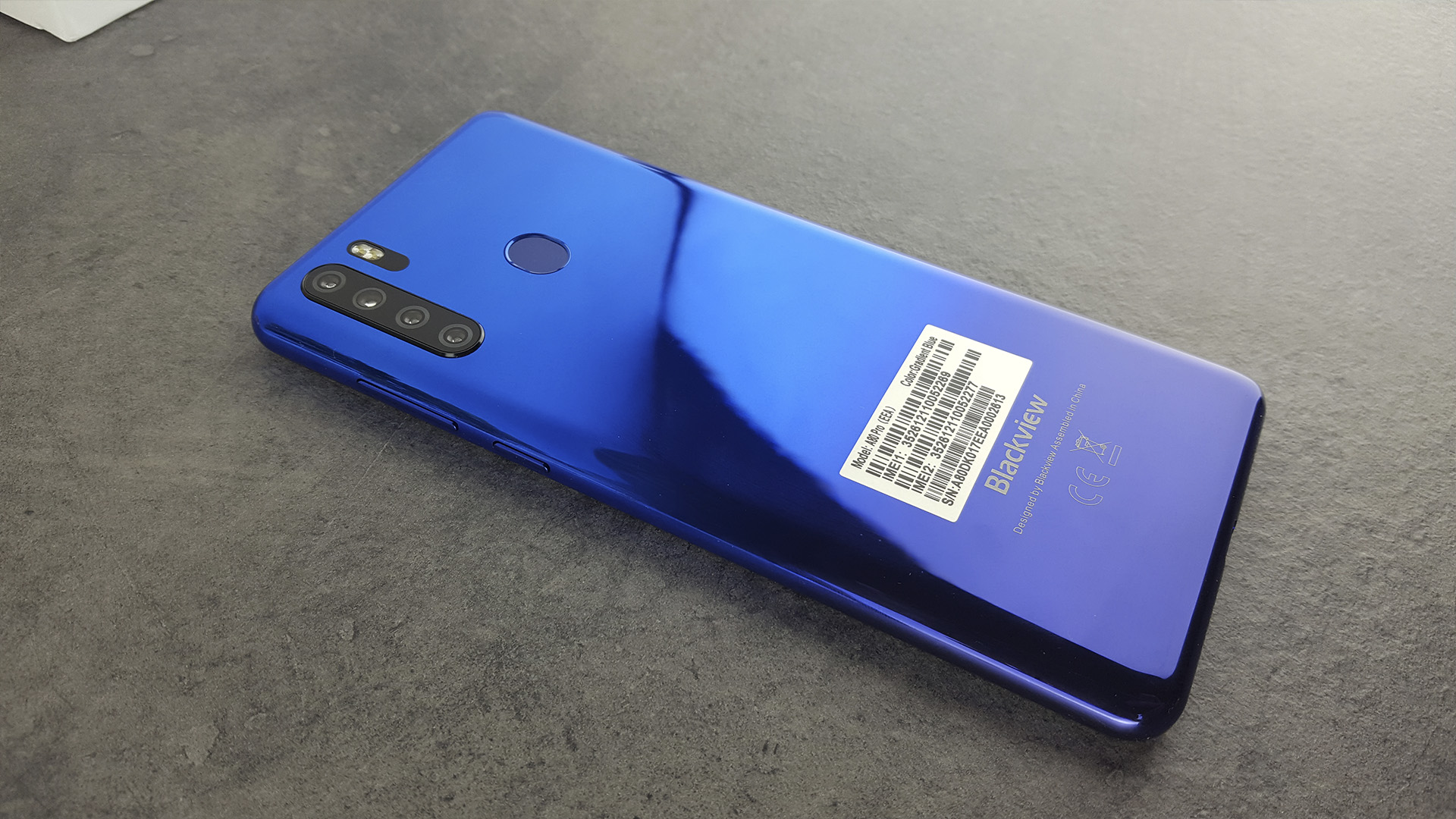 A beautiful back cover with a gradient and a fingerprint scanner, smooth edges. Unless there are as many as 4 cameras at the back, but, as expected, there is only one main one.

The front panel is the same standard – a huge screen, narrow bezels and a small teardrop-shaped front camera cutout on top. And, nicely, an event indicator light next to it. 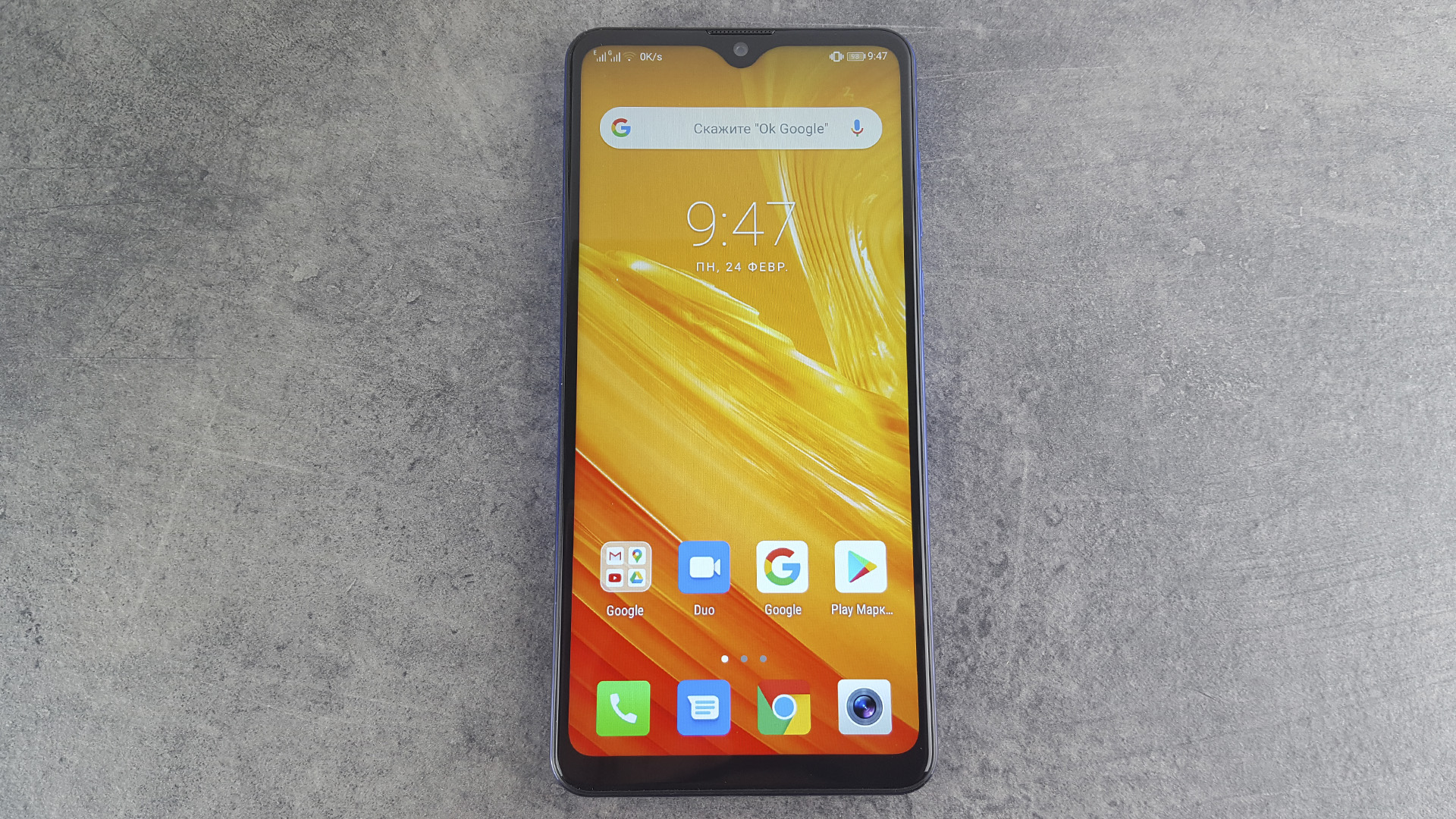 The display itself is very good and, in general, there are almost no complaints about it. It is very bright, juicy and clear, despite the size and resolution of HD + or 1560×720 pixels. 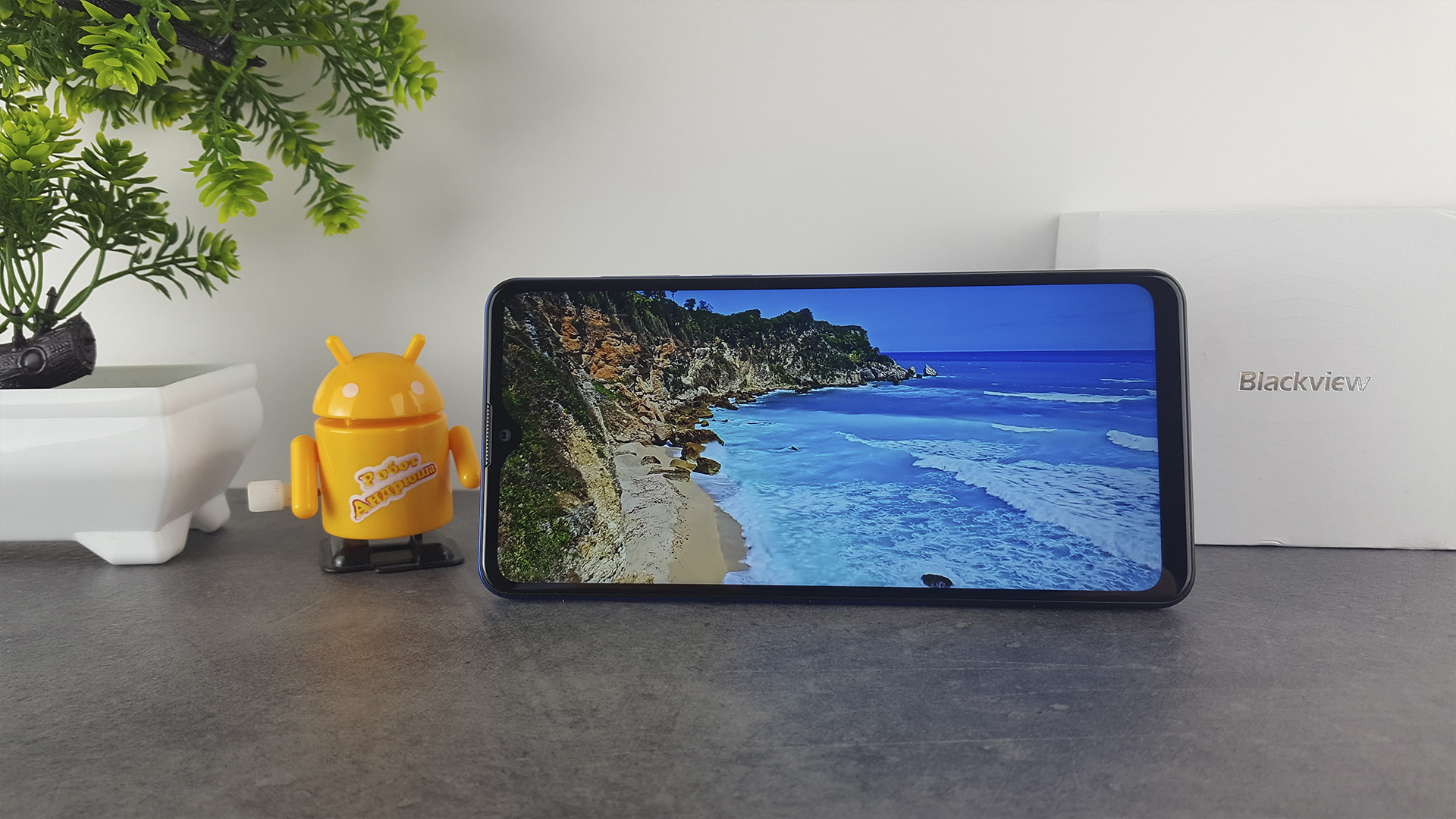 Except that the minimum brightness could be a little dimmer, but it’s very nice to look at the screen.

The main speaker has a decent volume, which can be boosted a little with an additional function in the settings. But it pretty much spoils the sound quality itself and I would not recommend using it. For watching videos and for calling just right. 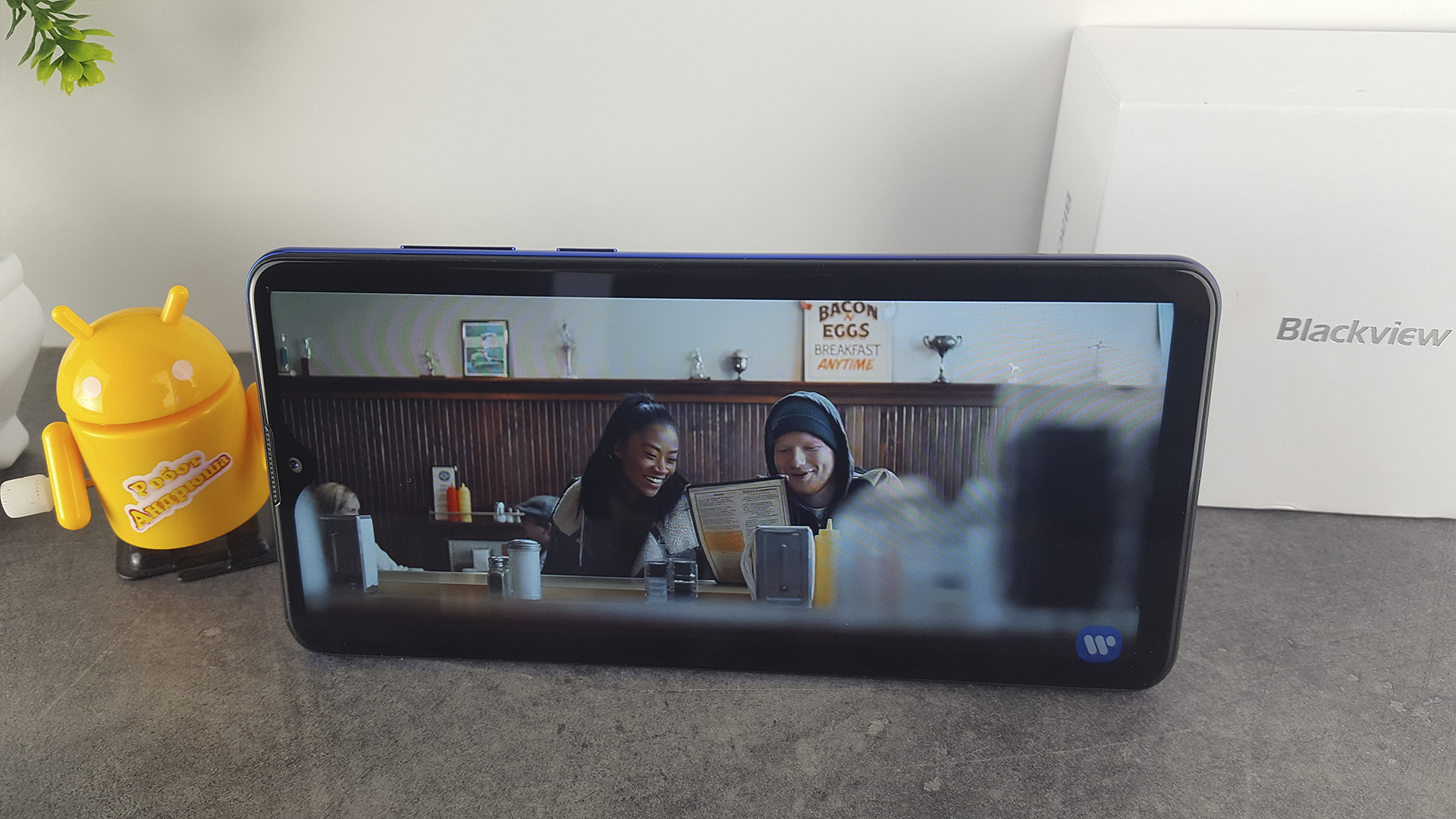 Complete headphones do not stand out for their special quality, but thanks for that, you can listen a little.

The smartphone immediately began to show its agility, the desktop flies, applications open quickly. And all thanks to the Helio P25 eight-core processor, which was recently installed in phones costing 2 times higher. A good Mali-T880 video chip is responsible for the graphics, capable of running all modern games, given the low screen resolution. Not on ultra settings, of course, but you can play everything.

Yes, even the notorious PUBG is played adequately. MOBA games generally fly, but I generally keep quiet about simple arcade games. (See the gameplay in the video review)

All this goodness is helped by 4 GB of LPDDR4X RAM with a frequency of 1600 MHz and a considerable amount of internal memory – 64 GB.

In synthetics, Blackview A80 Pro scores just over 100 thousand in Antutu, you can also evaluate the results in other benchmarks.

The Android 9 Pie operating system is covered with a proprietary Blackview shell. And although it does not impress me much, for most users it will be even more convenient than a regular Android launcher. Everything looks a little more visual, especially colorful icons. But all the main applications are standard, so only the desktop with a curtain and the appearance of the settings have undergone changes. 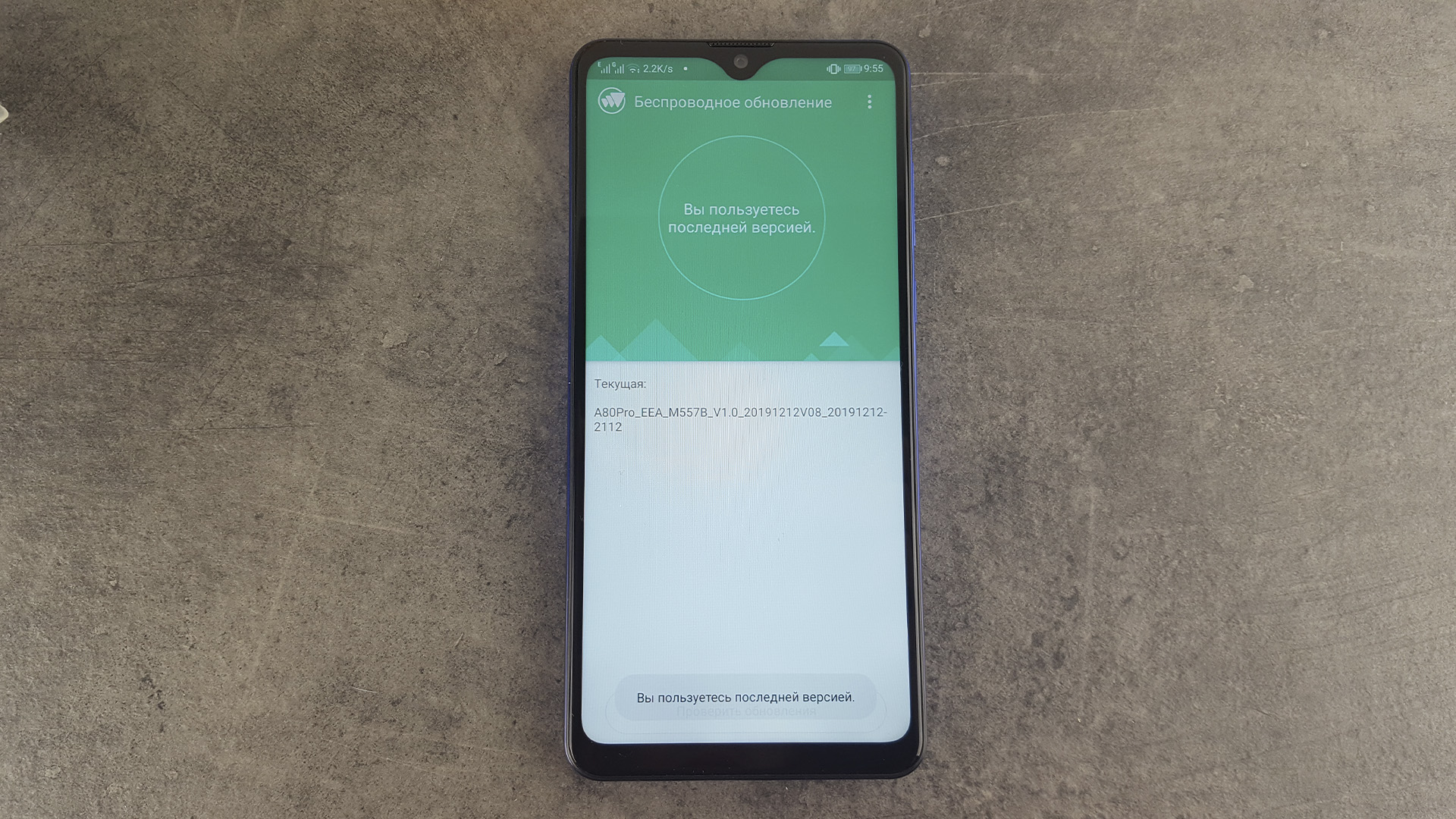 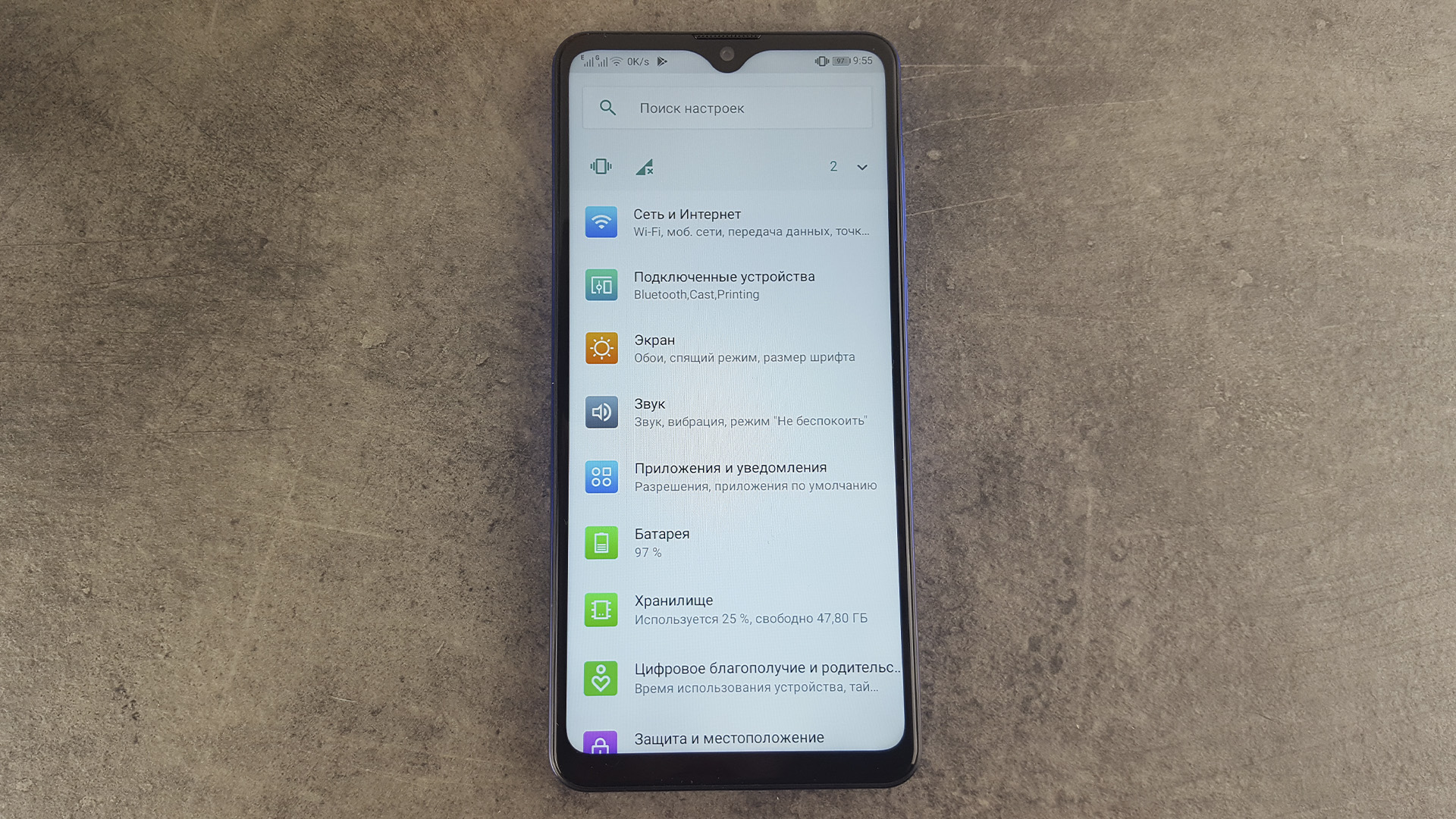 In terms of networks and interfaces, everything is standard, the smartphone supports all the necessary bands of 4G networks. Wi-Fi sees and connects to 5 GHz networks, while showing good speed. Bluetooth version 4.2, the fifth version will have to wait in the budget segment. 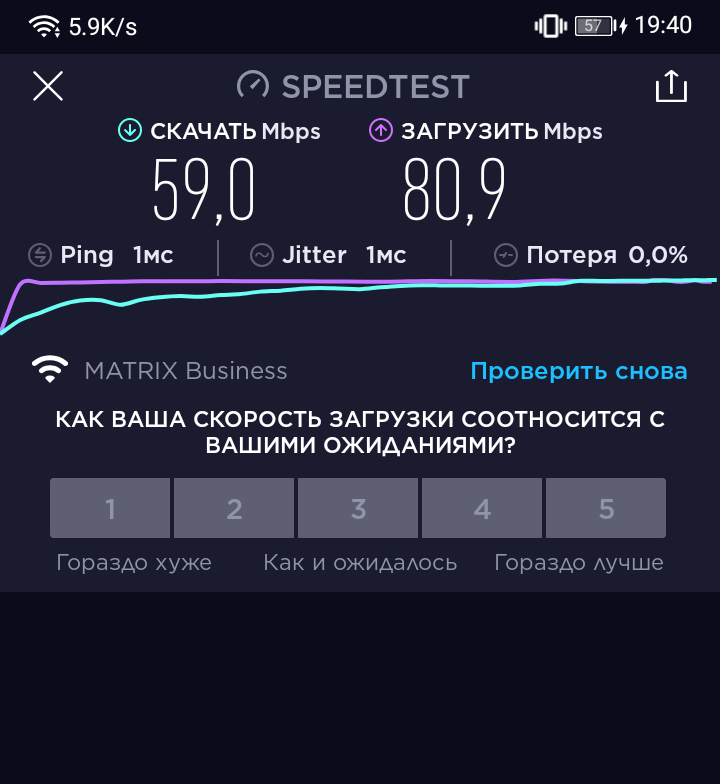 GPS also works well, after a few seconds near the window, it accurately determined the coordinates with an error of only 3 meters.

Despite the low cost, as many as 5 cameras were installed in Blackview (4 at the rear and a front camera). And although 3 of them are just additional modules, the main modules have good, albeit slightly outdated, IMX258 and IMX239 sensors on the front camera. During the day, the main camera takes good photos. 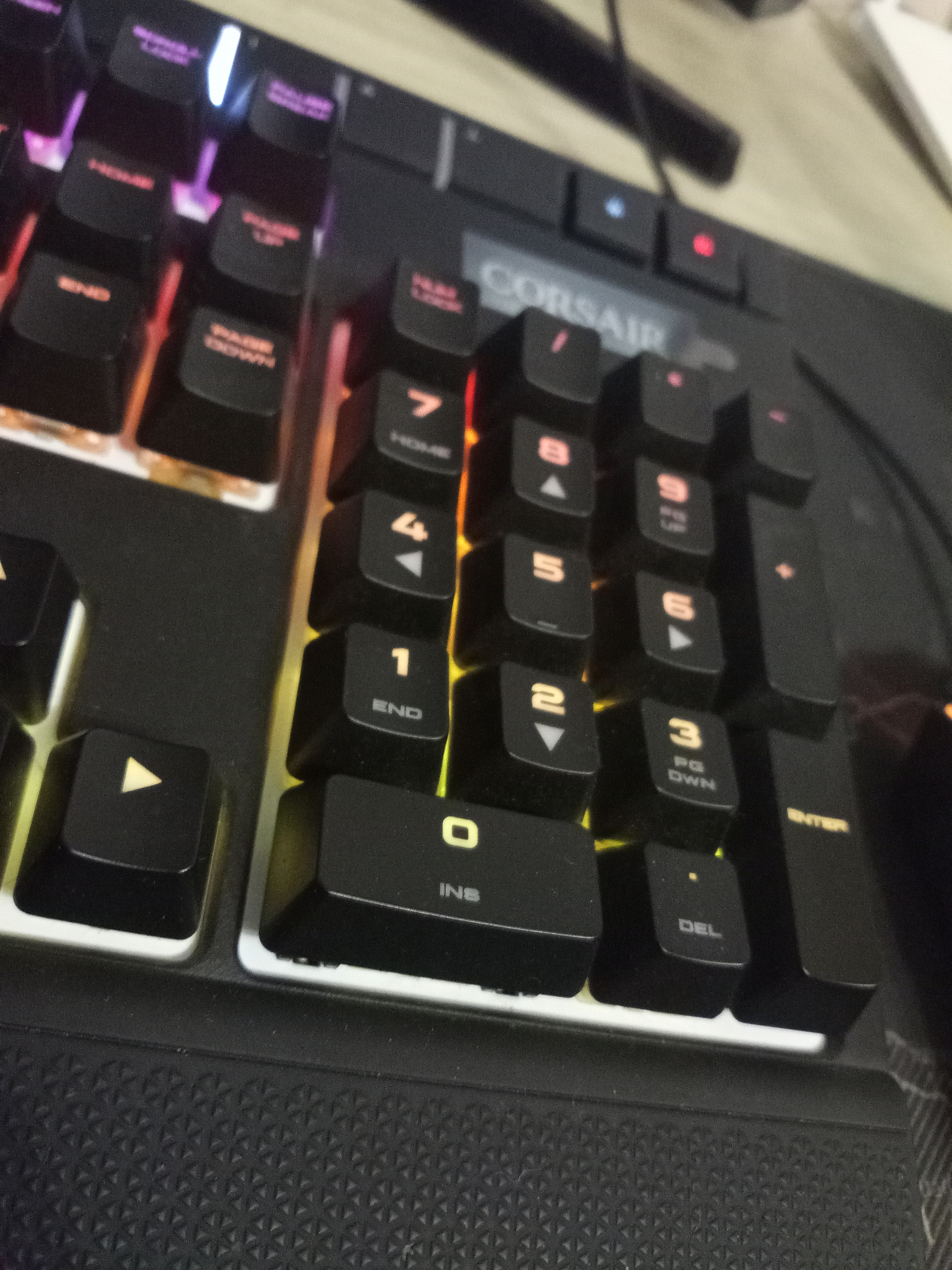 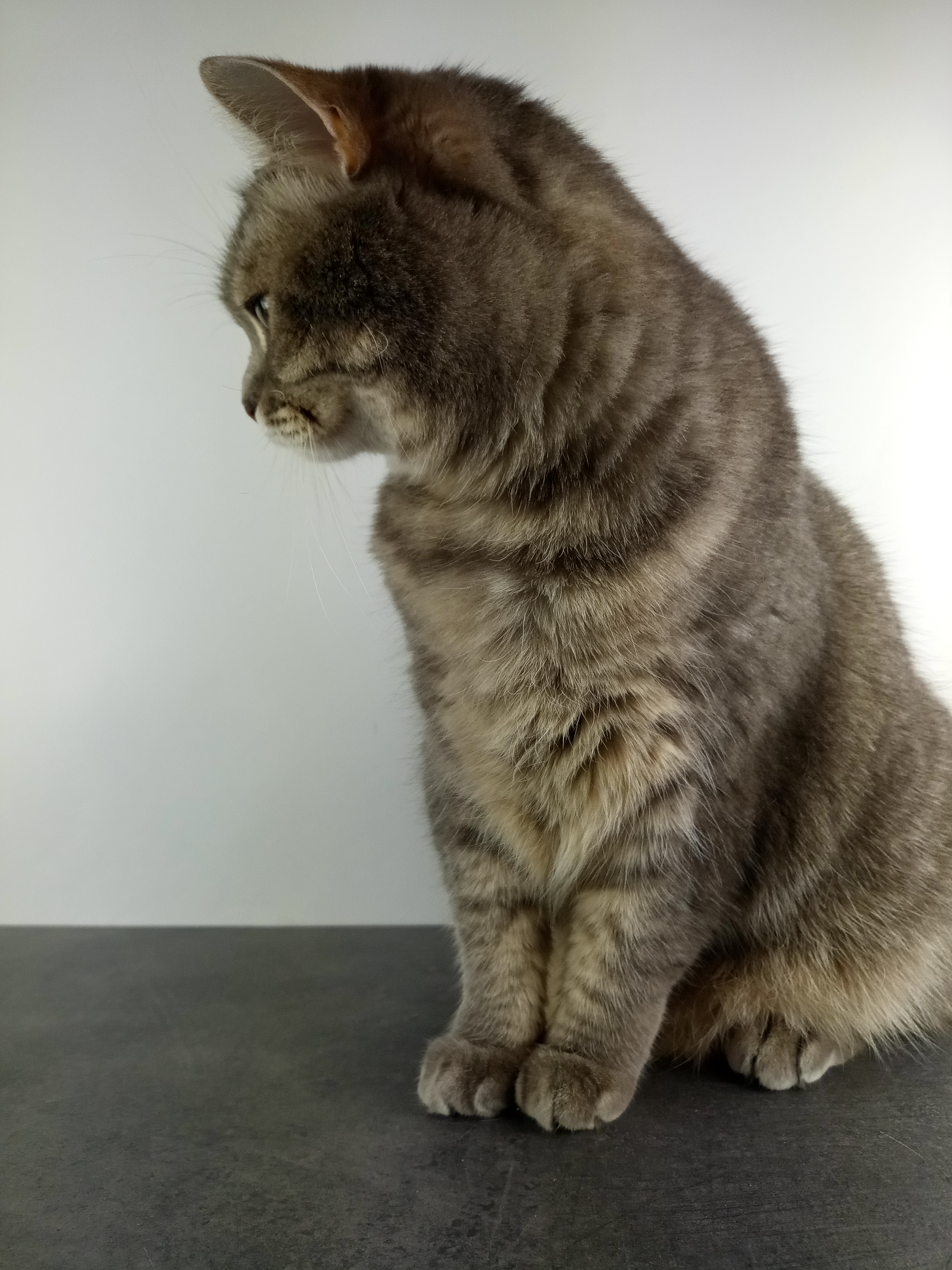 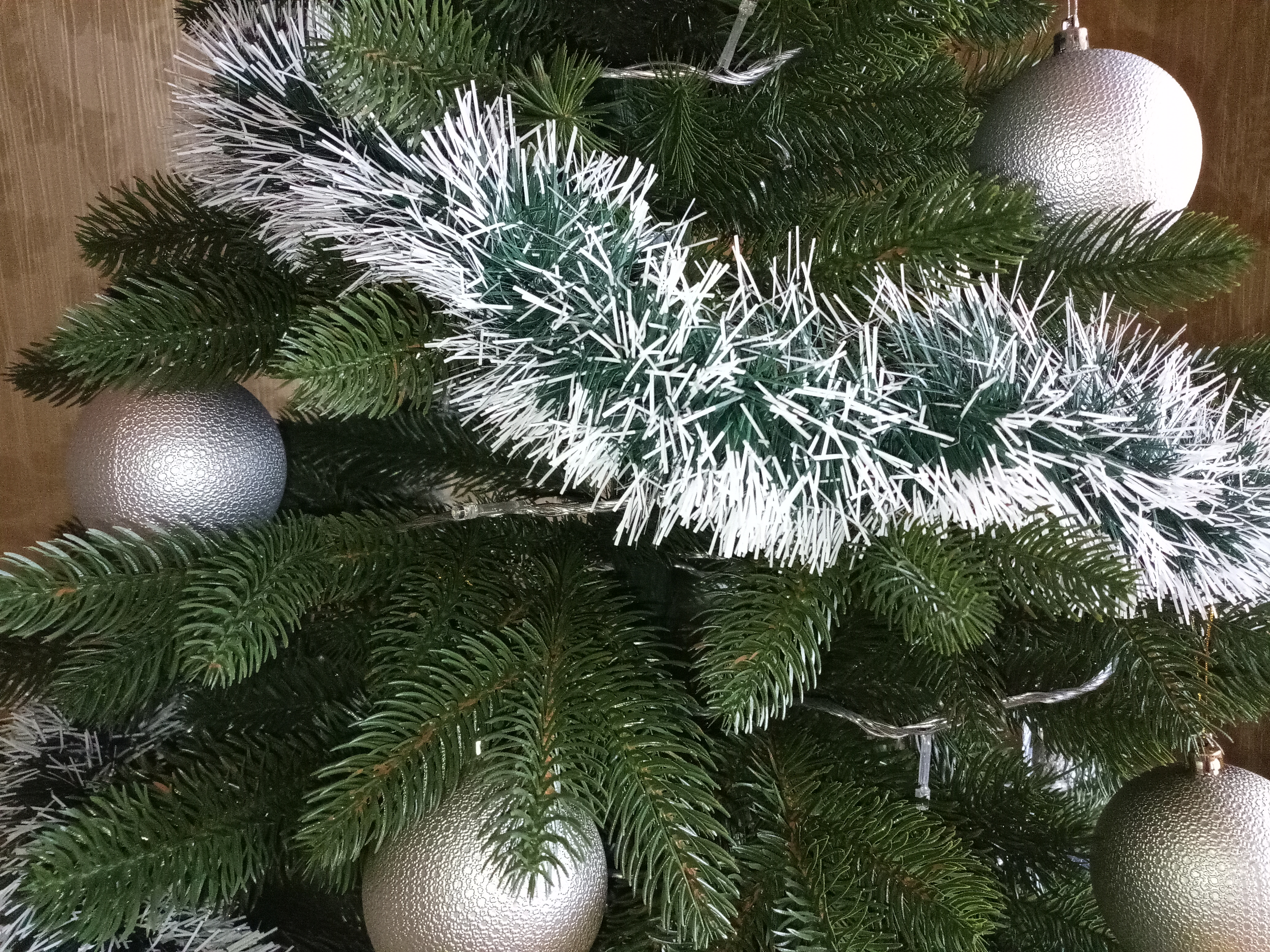 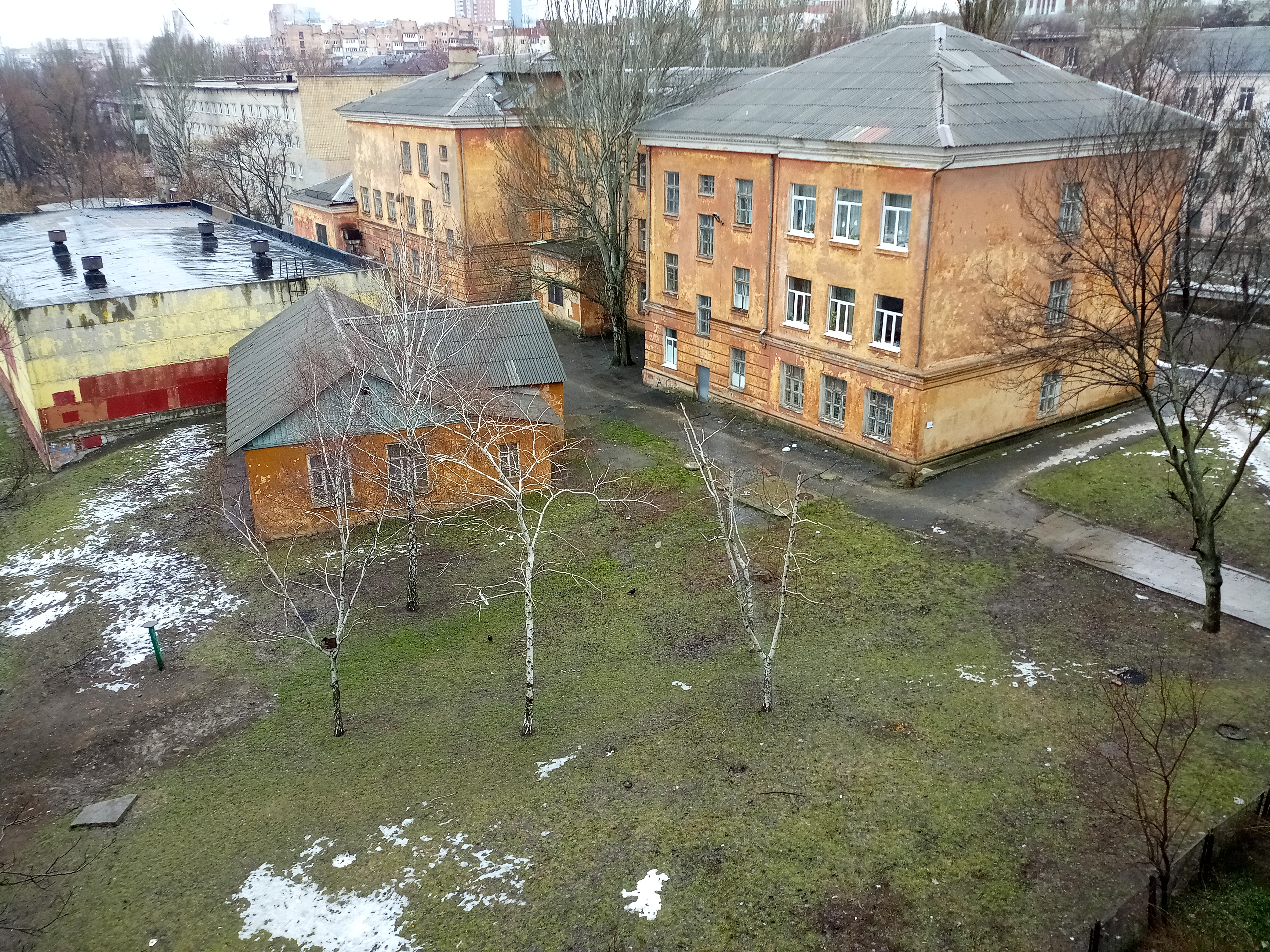 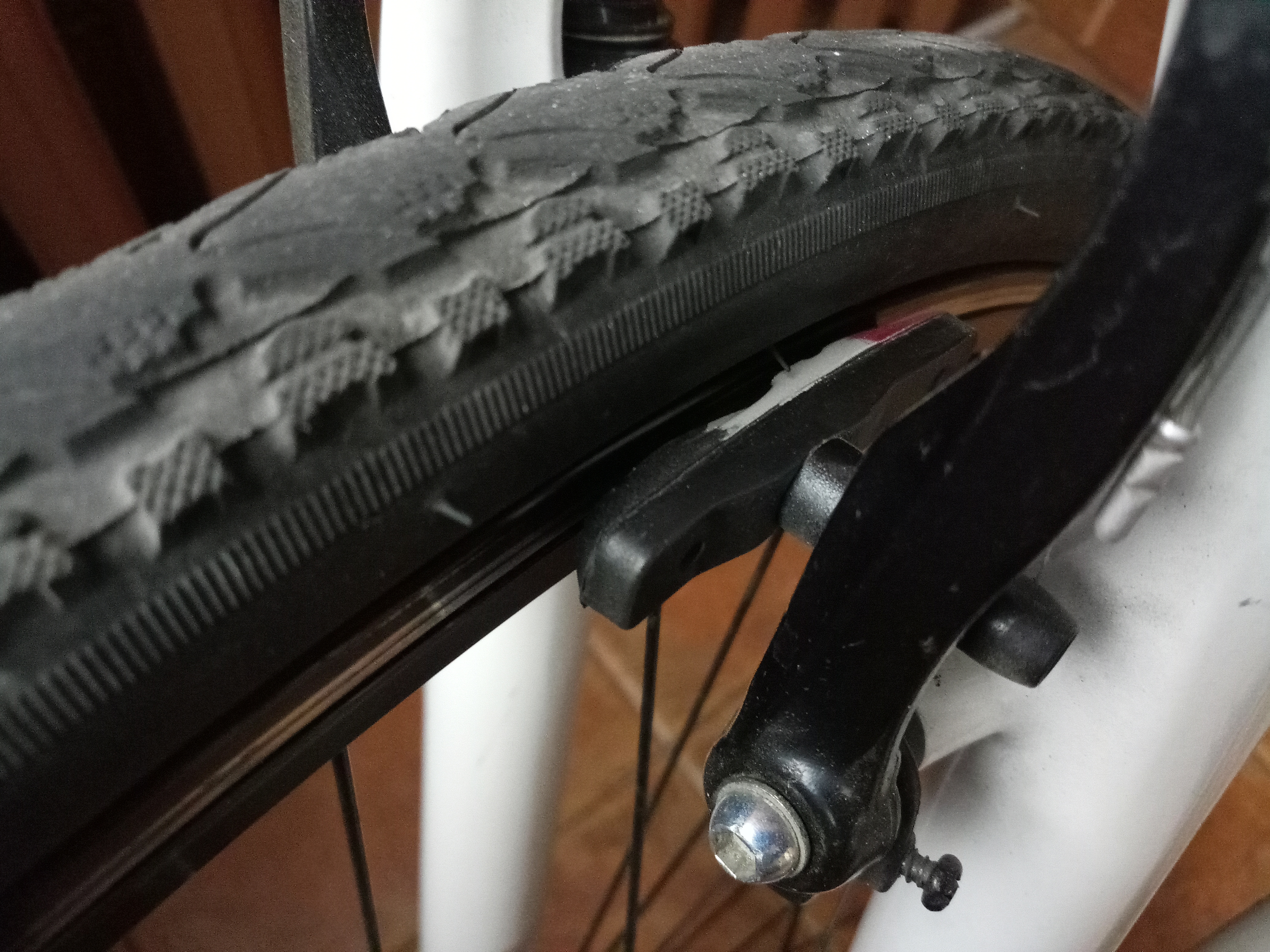 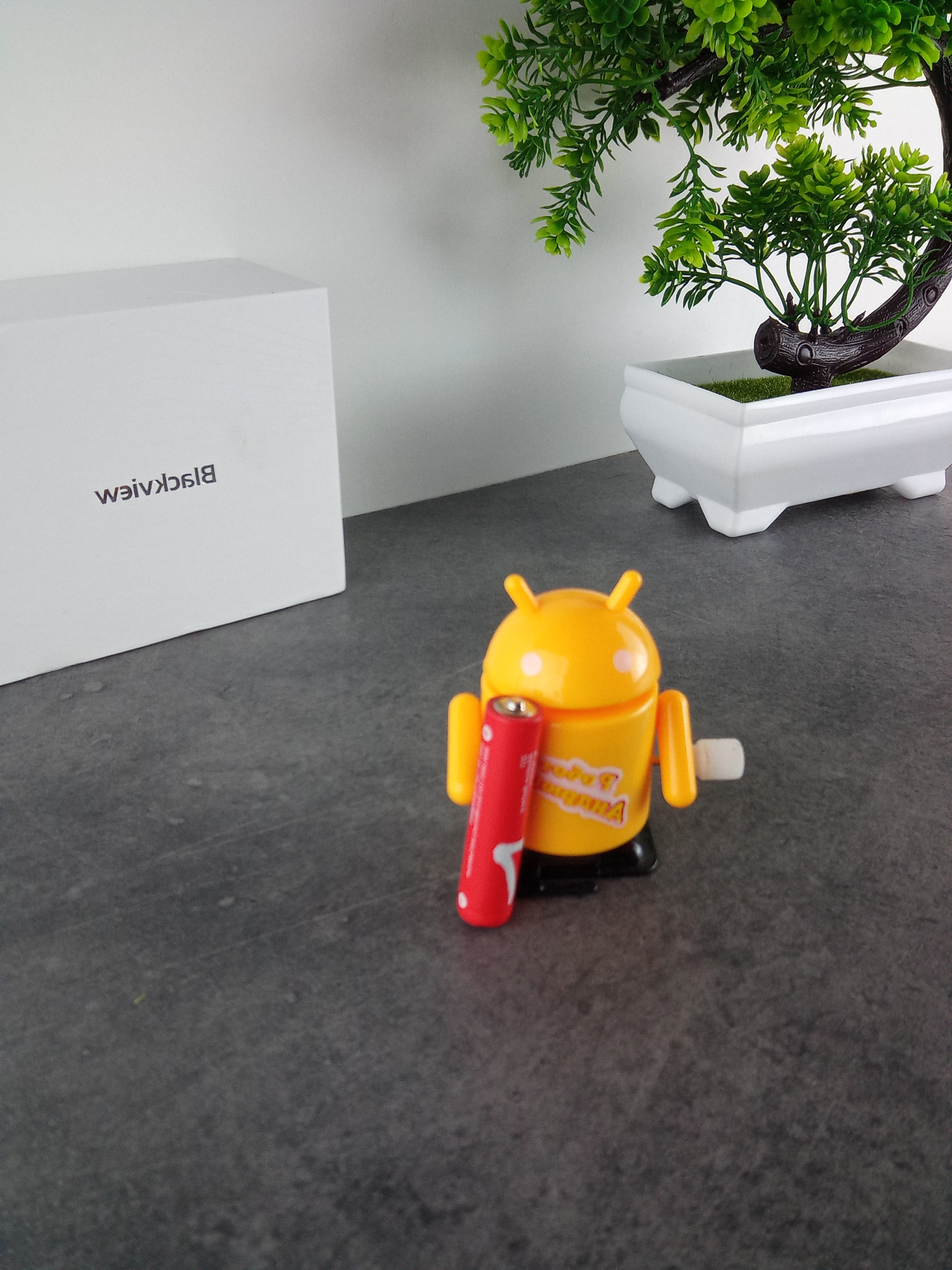 Additional modes leave much to be desired, but nobody really uses them. You can shoot videos in Full HD at 30 fps. The quality is certainly not super-duper, but if you try, you can save the beautiful moments of life.

The front camera has received a resolution of 8 MP, it can take good photos with good detail, as for social networks. Autonomy of Blackview A80 Pro

I left the sweetest for a snack. Usually in cheap smartphones they save a lot on the battery, but the Blackview A80 Pro is not the case. It has a really big 4680 mAh battery. Real measurements show a result of about 4 or 4 thousand mAh with a little. But this is already more than enough with such a filling. When watching online videos on Youtube and the average brightness of a smartphone, it can last for 12 hours. All these measurements are very conditional, but in the average mode, a smartphone should still be enough for one day of use, or even much more.

Well, I was able to convey to you an understanding of why the Blackview A80 Pro can gain popularity at least in early 2020 among budget smartphones under $100? I hope so! The smartphone certainly has its drawbacks, but they just need to close your eyes, at such a cost. I will not stop rejoicing that cheap devices get
more and more decent performance and normal firmware without major problems. And this means that more people will be able to use good devices.

You can buy a smartphone on Aliexpress at Blackview official store

What do you think about Blackview A80 Pro? What would you change about a 2020 budget smartphone? Please write in the comments, I’m really interested in your point of view.